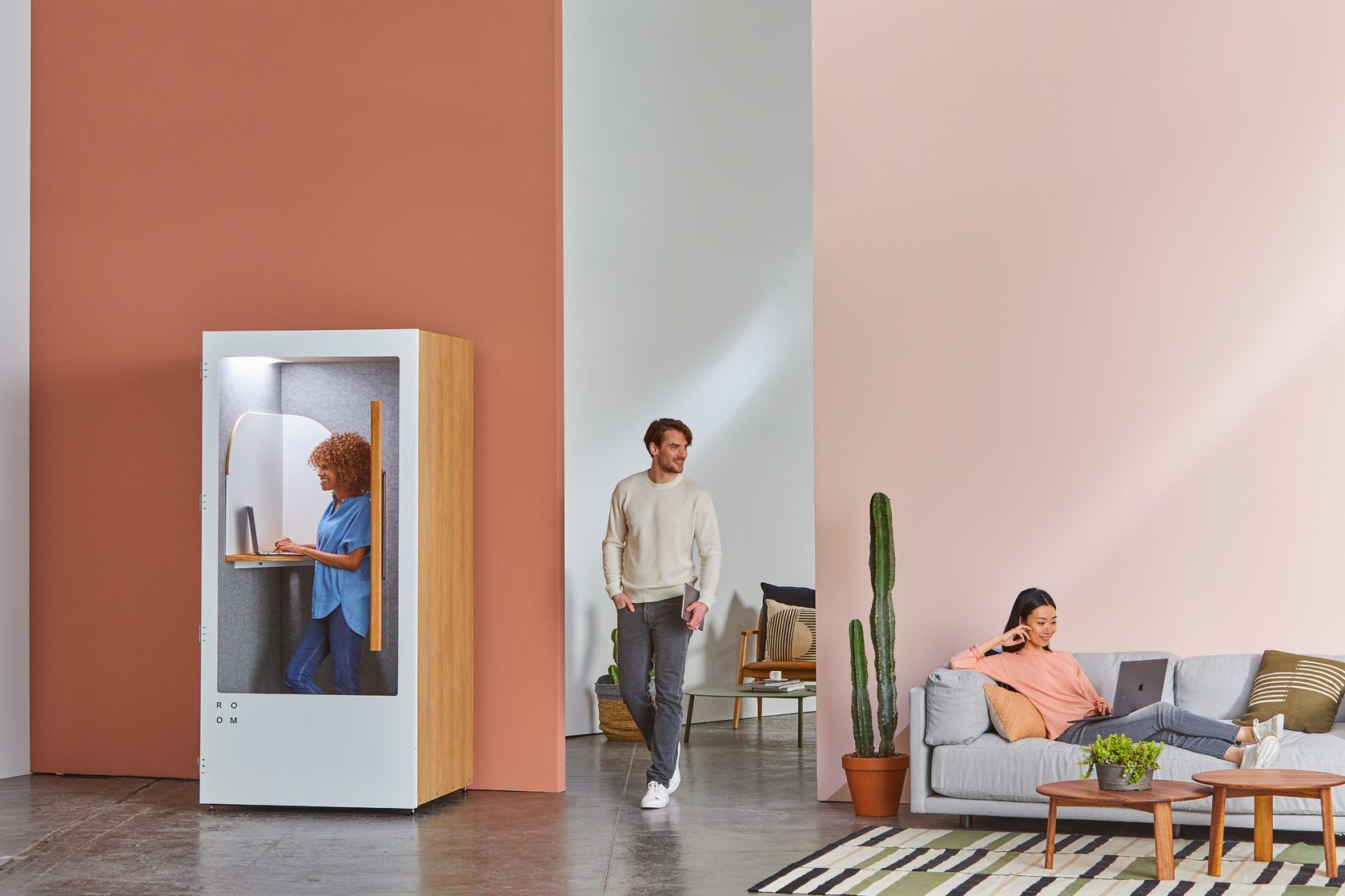 Games played with curved sticks and a ball can be found in the histories of many cultures. In Egypt, 4000-year-old carvings feature teams with sticks and a projectile, hurling dates to before 1272 BC in Ireland, and there is a depiction from approximately 600 BC in Ancient Greece, where the game may have been called kerētízein or because it was played with a horn or horn-like stick. In Inner Mongolia, the Daur people have been playing beikou, a game similar to modern field hockey, for about 1,000 years.

Most evidence of hockey-like games during the Middle Ages is found in legislation concerning sports and games. The Galway Statute enacted in Ireland in 1527 banned certain types of ball games, including games using "hooked" (written "hockie", similar to "hooky") sticks. By the 19th century, the various forms and divisions of historic games began to differentiate and coalesce into the individual sports defined today. Organizations dedicated to the codification of rules and regulations began to form, and national and international bodies sprang up to manage domestic and international competition.
Gregory Willson 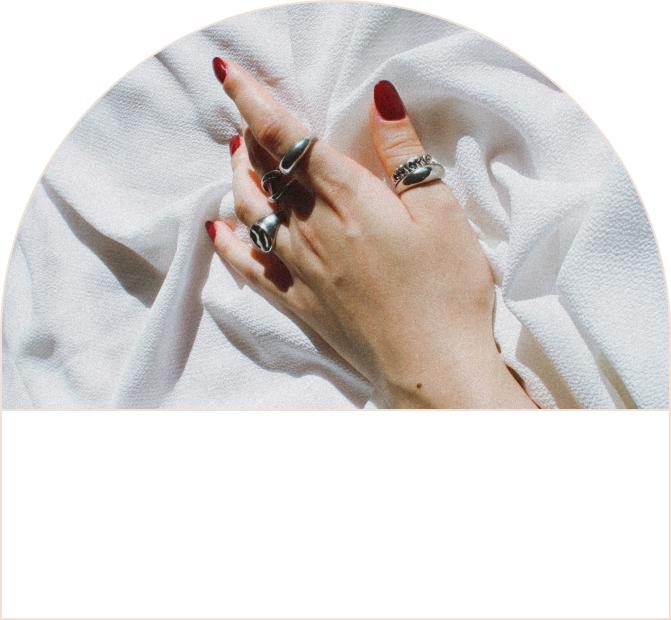 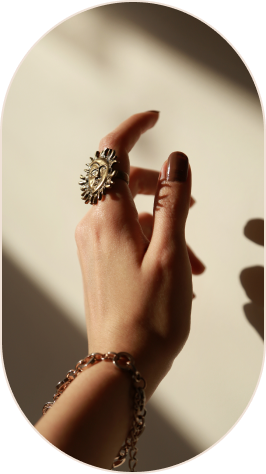 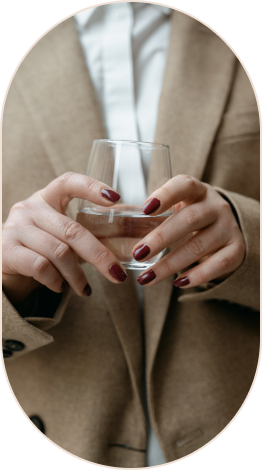 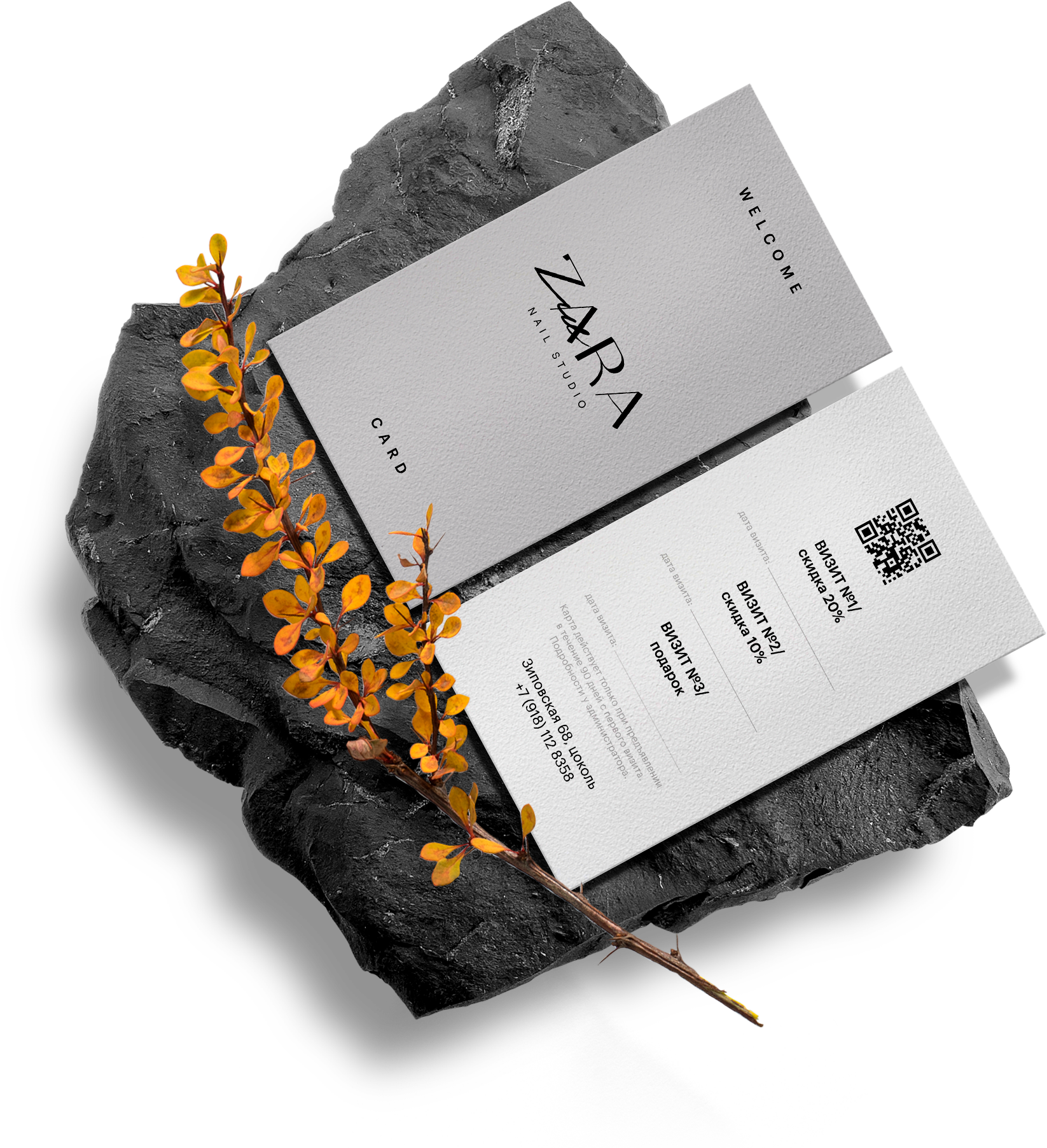 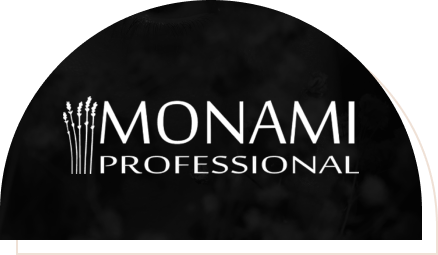 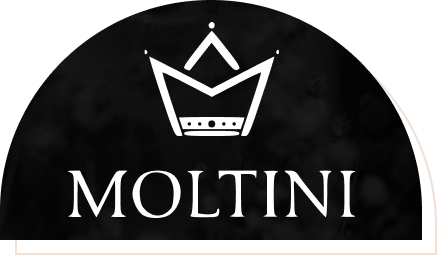 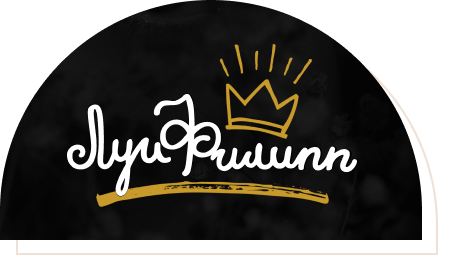 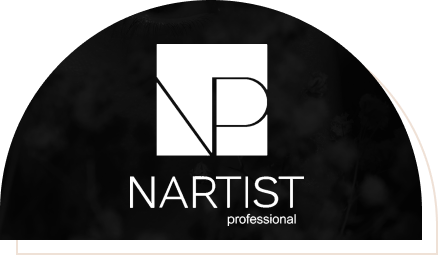 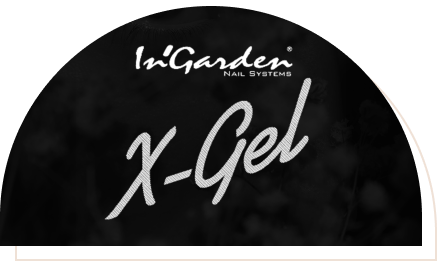